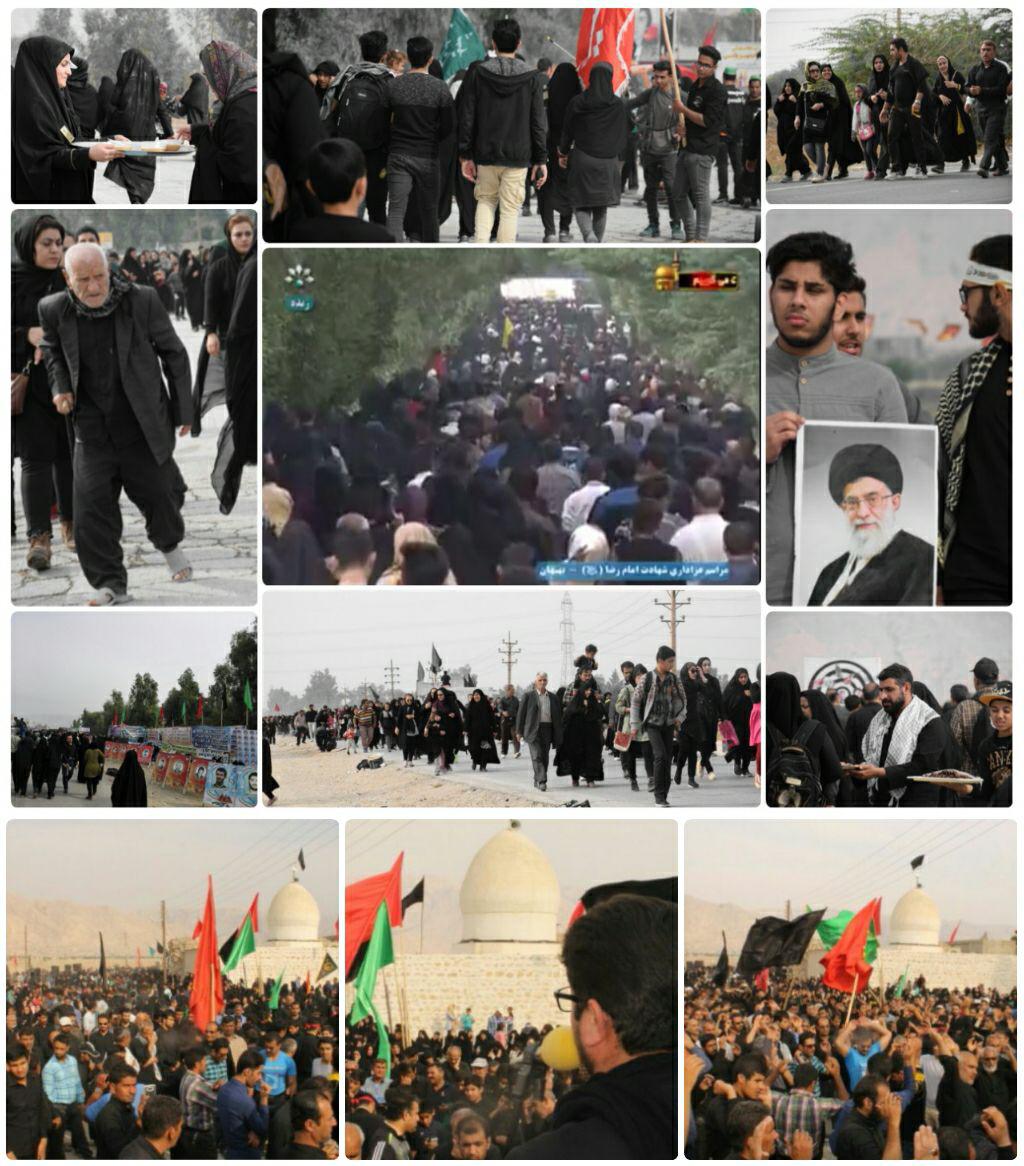 Up to Sun’s Foothold 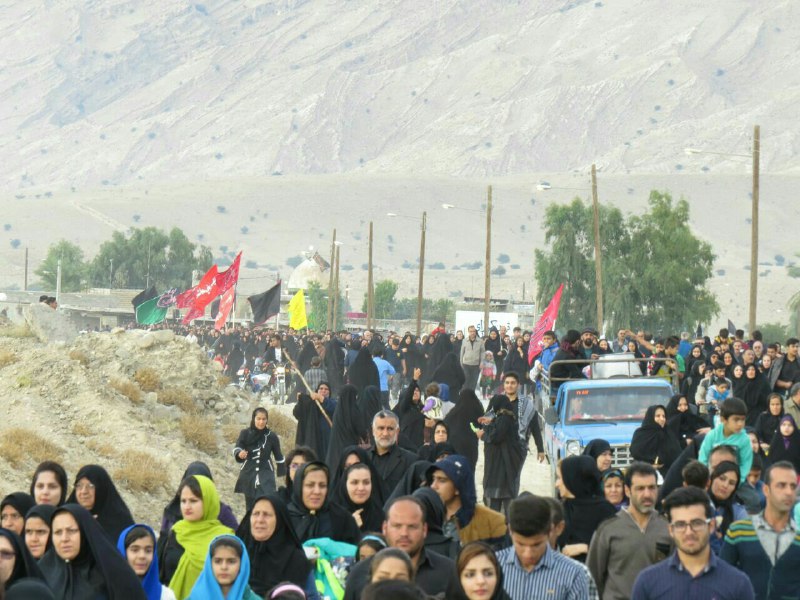 It was 201 AH when Imam Ali Ibn Musa al-Reza (A.S.) began his historic journey under the coercion of Mammon from Median to Marv.

Although this route has been a place for dispute among researchers because of no comprehensive and field research in the past, this issue has come into final and definite result in recent years and all researchers and historians now agree that Imam Reza (A.S.) passed from Hejaz, Kuwait, Basrah, Khuzestan, some parts of Persia, Yazd, and Khorasan and he provided many people of these lands with lots of spiritual drives.

The notable issue during this historic trip is the existence of some footholds created thanks to the presence of this gracious Imam (A.S.) in various points of this route. These places have been loved by lots of lovers and devotees of household of Apostle of God (A.S.) living in these regions for years. In some of these footholds such as those in Abadan, Behbahan, Iqlid, Abar Khouh, Neyshabour, and Marv annual glorious Razavi ceremonies are held every year on three occasions of Imam Reza’s (A.S.) birth, martyrdom, and entrance anniversary and these ceremonies are held by tens of thousands of people. Such a look at the issue of footholds originates from a Shia-Islamic view toward these places not a mere historical or political incident.

As mentioned before, one of these cities is Arjan or Behbahan; a city as old as the history of Khuzestan. This city which was capital of Arjan state during the era of Imam Reza (A.S.) was in the route of caravans from Ahvaz to Fars. For this reason, Imam Reza’s (A.S.) caravan entered into Arjan stae and present-day of Behbahan town through Ramhormoz after a short stop in Ahvaz.

According to the local evidences and conducted researches, this town has got four footholds and places of this kind which are attributed to Hazrat Reza (A.S.).

The main place of this Imam (A.S.) is located in foothold of Bokan mosque. Based on the local evidences, this place was Imam Reza’s (A.S.) pray spot and short stop in this town.

Shia people of this land has kept this place holy generations after generations. A rally which was formed for the first time by people of Mansuriyah is held every year toward this holy place and this place becomes a center for gathering of religious groups. In recent years, this very good tradition has been extended to the whole town of Behbahan to the extent that every year tens of thousands of on-foot pilgrims come to the holy foothold of Imam Reza (A.S.) on martyrdom anniversary of this gracious Imam (A.S.). These pilgrims do their morning rituals purely in a glorious ceremony. Doing so, these mournful pilgrims represent their heartfelt devotion and faith toward following conduct of household of apostle of God (A.S.).